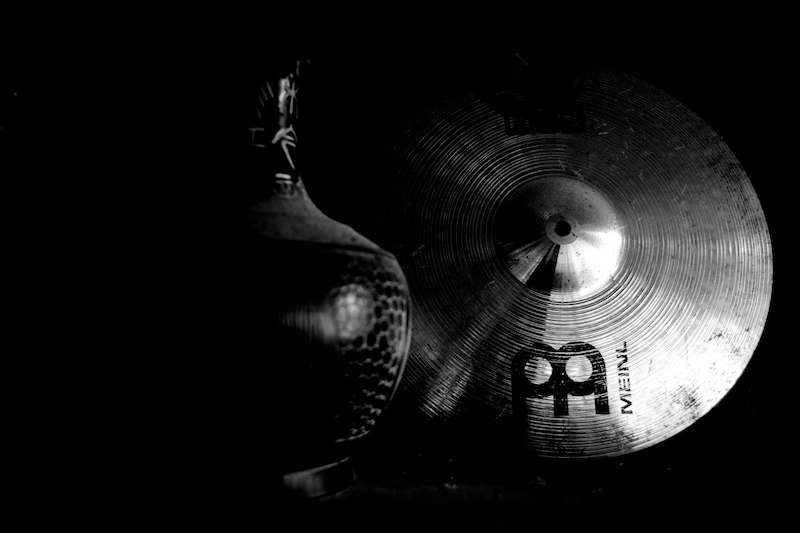 Flemming Rothaus, called Slim or Ming, “In New York, when I was younger, broke and skinny, I would pass by this homeless guy in my block, he called me Slim as he asked for a dollar. Very soon my bass player picked up on the name. Since then people just call me that. When traveling in Asia people couldn’t pronounce Flemming. They always said Ming. That’s how I got that one. My many names are a mess!”

Ayo’s ex drummer is now in Yunnan, south China. Inspired to play drums at age seven by his father’s Jazz Band, Danish born Flemming Rothaus Lauritsen had his first performance with his dad’s Trio when he was nine years old. Playing swing, jazz and big band from an early age, he moved to New York City in 1993 to redefine his style and sound. Experimenting with World Jazz, Hip Hop, Blues, Roots and Reggae, he is a wide ranged and experienced musician.

How did such a talented professional end up in this part of the world? ”Some time ago I was traveling loose in Yunnan, I saw this beautiful Coffee place in Shuhe. Inside was this girl cutting flowers. We talked, we had a coffee, I told her something like; ‘any place that has a Piano is my home’. A month later, I got an email from her saying, ‘I got a Piano, now you have a new home.’” Since then, Slim fell into a Chinese dream. With a baby on the way, Slim and his girlfriend Jojo, created a Jazz Cafe and Guesthouse with a serious musical atmosphere, often you will find Slim playing classic pieces on the piano.

Their coffee place is called “Caffeine”. An acoustic piano, contrabass, Indian tabla and vintage drums welcome those who come to have a coffee. The drummer of Bellcafe, Ayo, Tongue and many other groups is playing in a very simple way: “Simplicity is the key element for all great music. To get that simplicity is a different step, I am working on new styles and this place gives me the time and space to be creative.”

Some nights Slim crosses the ancient town to join a Gypsy flamenco reggae band… “I love the classical reggae. Inspired by Carlton Barret, I try to transmit to these guys the basics of that type of music; I work to get a clean, beautiful and perfect melodic rhythm. However, my heart is with Jazz. I can understand that some people do not like Rock, Hip Hop or Reggae, but Jazz? You can’t dislike it! I wish to open up that door in China, so people can get familiar with great Jazz.”

Afternoons are often jazz sessions at “Caffeine”. One moves from having a coffee to a glass of wine. The place is like a mix of New York and Old China. The deep and down melodies played make the audience dream, and with the last “bom”, the melody ends.