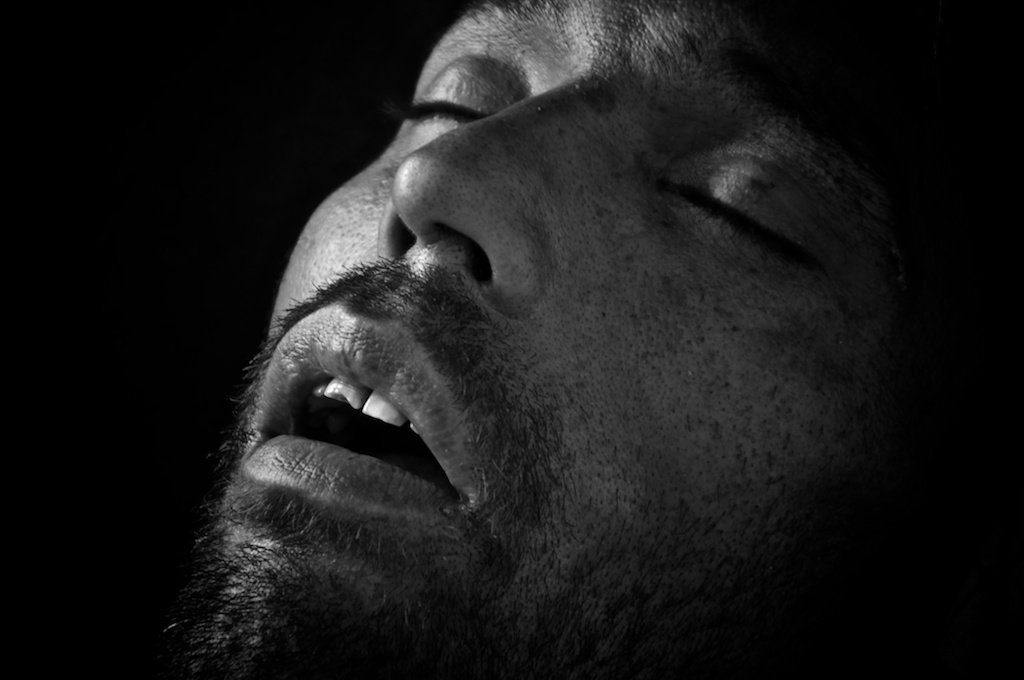 “What? No, no, no sir. I just smoke, I do not use needles. I think most of us are used to smoking heroin. I would say that 20% of people use needles. But this is changing, NGOs come here to give us needles, they want to stop HIV transmission. More people are starting to use needles to consume heroin rather than smoke it. It’s faster and less risky because police cannot catch you so easily,” commented a young guy who preferred to be anonymous.

Afghanistan does not face just a war but also a drug issue. According to United Nations, there are more than one million drug users in Afghanistan, this is a 140 percent increase since 2005. Afghanistan produces about 70 percent of the world’s opium, an annual trade worth an estimated US$65 billion.

With so many drug users consumption is rife all over Kabul and the places where people use drugs are not so hidden anymore. In the neighbourhood of Pol-e-Sukhta, very close to Kabul University, there is a bridge where every day more than 800 people go to consume heroin. To visit this place was not an easy task. The place is surrounded by garbage, the smell is terrible and there is no clean air. Small groups of men are in circles consuming heroin. Needles are on the floor everywhere. It is a black world. Nobody talks, everybody looks down. Sometimes you could hear someone screaming “Allah, Allah!” with eyes that get lost behind their eyelids.

Many rehabilitation centres have been setup in Kabul. Some of the doctors were previous drug users and now they try to help their brothers end the addiction. “Being addicted to heroin is a big problem. I promised myself millions of times to stop before I got out of that world. I did it, but because I had real treatment, it is not enough that social workers go to the streets and tell drug users to stop, it is not a question of will” said Mohammed, a doctor that has been clean more than 10 years already. He is now working in a rehabilitation centre in Kabul.